An endowment is a permanent gift, “a gift that keeps growing.” Distribution from an endowment supports the area for which it was established. The principal remains intact and only a percentage of the earned income is used annually by the University Libraries. Endowments begin at $25,000 and donors may make a single gift or build an endowed fund over time.

Donors can establish endowments to support a collection in a specific subject or service area, or to support the University Libraries’ funding priorities. Endowments can be named after their donors or the ones they wish to honor.

Endowments established by generous supporters of the University Libraries include:

Naming a space in Hodges Library

John C. Hodges Library has many spaces that are available to be named for donors or those they wish to honor. There are a variety of unnamed spaces — small ones like group study rooms and larger ones, including the recently opened Graduate Commons, The Studio, and our new e-sports facility and digital classroom. Spaces can be named for donations beginning at $50,000.

These library spaces have already been named by generous donors: 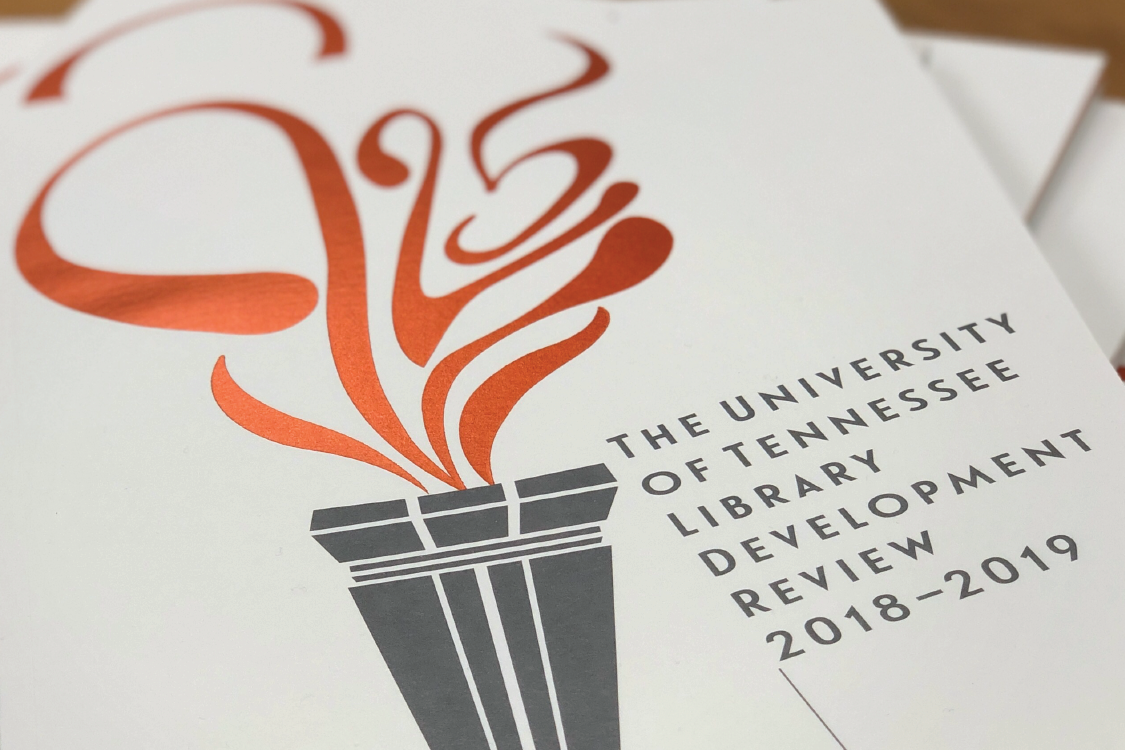