We periodically conduct broad surveys of the campus about our users’ needs and the service quality provided by the Libraries. These surveys have taken various forms over the years. Custom-designed, homegrown surveys were used in 1994, 1998, and 2000. To enable peer comparisons, the LibQual+ survey, developed by the Association of Research Libraries, was administered in 2002, 2004, 2006, 2009, and 2013. Concerns with the complexity of the LibQual+ instrument led to the use of LibQual+ Lite in 2013 and its replacement with the MISO instrument in 2017 and 2019.

Like LibQual+, the MISO survey is a professionally designed and centrally administrated survey that has been used by hundreds of academic libraries since its initial release in 2005. While originally designed in the context of liberal arts colleges with combined administration of library and information technology services, the instrument can be customized through selection from a large bank of tested questions. At the University of Tennessee, patrons have only been asked questions relevant to library services.

Survey results linked below are available to Libraries faculty and staff. Others needing access to details of the various surveys should contact the Assessment Programs Librarian.

In 2009, in addition to the LibQual survey of the campus, we conducted an In-Library survey to gain in-detail knowledge of the use of our physical spaces. Surveys were distributed to library visitors, who were asked about the purpose of that individual visit. 2009 In-Library User Survey

Published by the University of Tennessee Athletic Department to provide articles and statistics on a variety of sports. 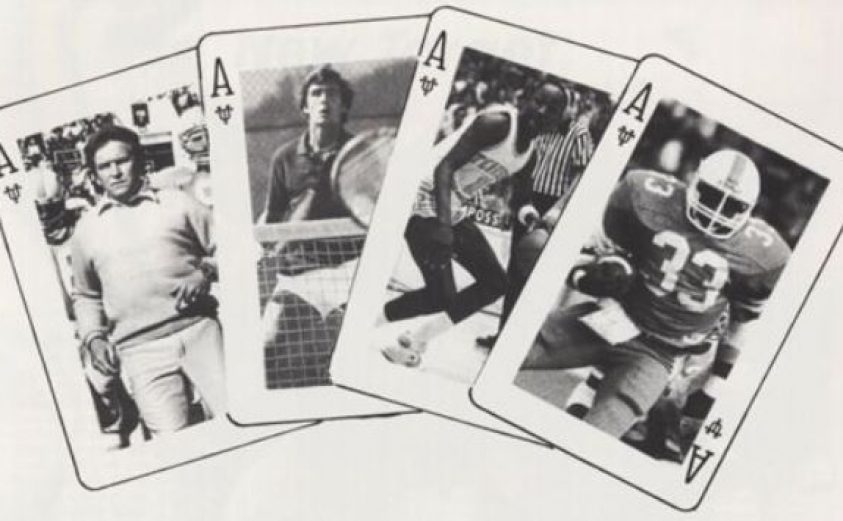