Erin Elizabeth Smith to be Writer-in-Residence at UT Libraries

Erin Elizabeth Smith will serve as the Jack E. Reese Writer-in-Residence at the University of Tennessee, Knoxville, Libraries for the 2016-2017 academic year. As Writer-in-Residence, she will organize the Writers in the Library series, sponsored by the UT Libraries and the UT Department of English. Writers in the Library brings local, regional, and nationally-known authors to the John C. Hodges Library to read from their works.

Smith teaches poetry writing, public writing, and a variety of literature and genre classes including Women in American Literature and Introduction to Poetry at UT. She is the author of two full-length poetry collections, The Naming of Strays (Gold Wake 2011) and The Fear of Being Found, which will be re-released by Zoetic Press in 2016. Smith’s poetry and nonfiction have appeared in 32 Poems, Mid-American, The Yalobusha Review, New Delta Review, Florida Review, Third Coast, Crab Orchard, West Branch, and Willow Springs, among others.

Smith lives in Oak Ridge, Tennessee, where she is the Creative Director for Sundress Academy for the Arts at Firefly Farms, a Knoxville-area artists’ retreat.

The position of Writer-in-Residence was established in 1998 and in 2005 was named in honor of the late Jack Reese, a former chancellor of the university, longtime UT English professor, and avid support of the UT Libraries and the local writing community.

This digital collection shares the annually-published men's basketball media guides from 1952 to 1980. 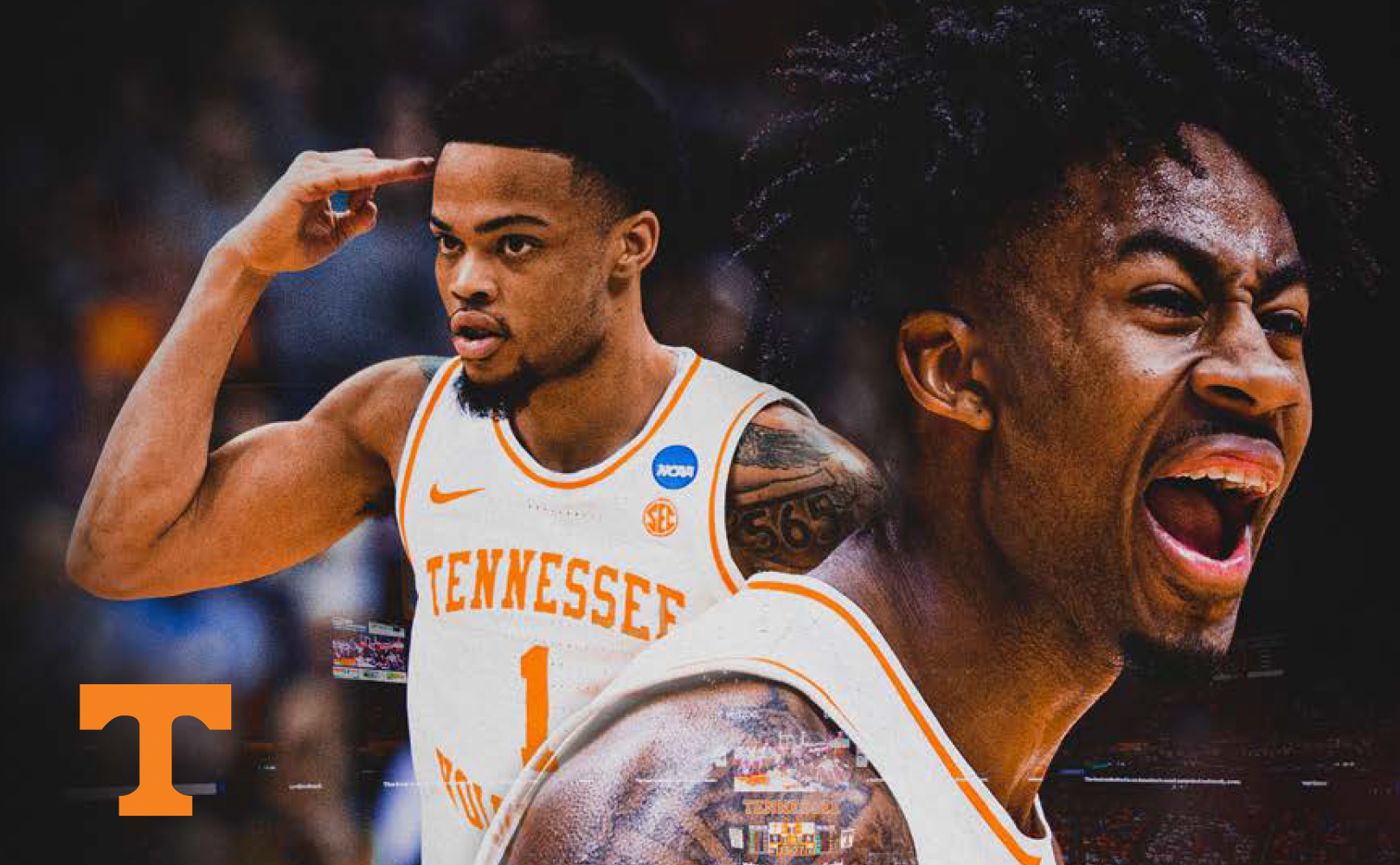