Some of the most eloquent voices heard on the UT campus are the authors who read from their works at Writers in the Library, a long-running reading series that showcases the work of novelists, poets, and other literary craftsmen. The University Libraries and UT’s Creative Writing Program in association with the John C. Hodges Better English Fund sponsor several readings each semester in the Hodges Library auditorium. Readings are free and the public is invited.

The program began as a venue for local writers (including student authors) to read from their works. Over time, Writers in the Library evolved into a showcase for award-winning writers of national and international renown. Distinguished guest readers have included Pulitzer Prize winners, a U.S. Poet Laureate, and authors of New York Times bestsellers.

Writers in the Library has a devoted following, particularly among aspiring young writers. It’s their chance to interact with renowned authors and display their own talent. The final event of each academic year features readings by student winners of the John C. Hodges Graduate Writing Prizes in fiction and poetry.

The University Libraries is pleased to have Erin Elizabeth Smith as the current Jack E. Reese Writer in Residence.

Past Writers in Residence 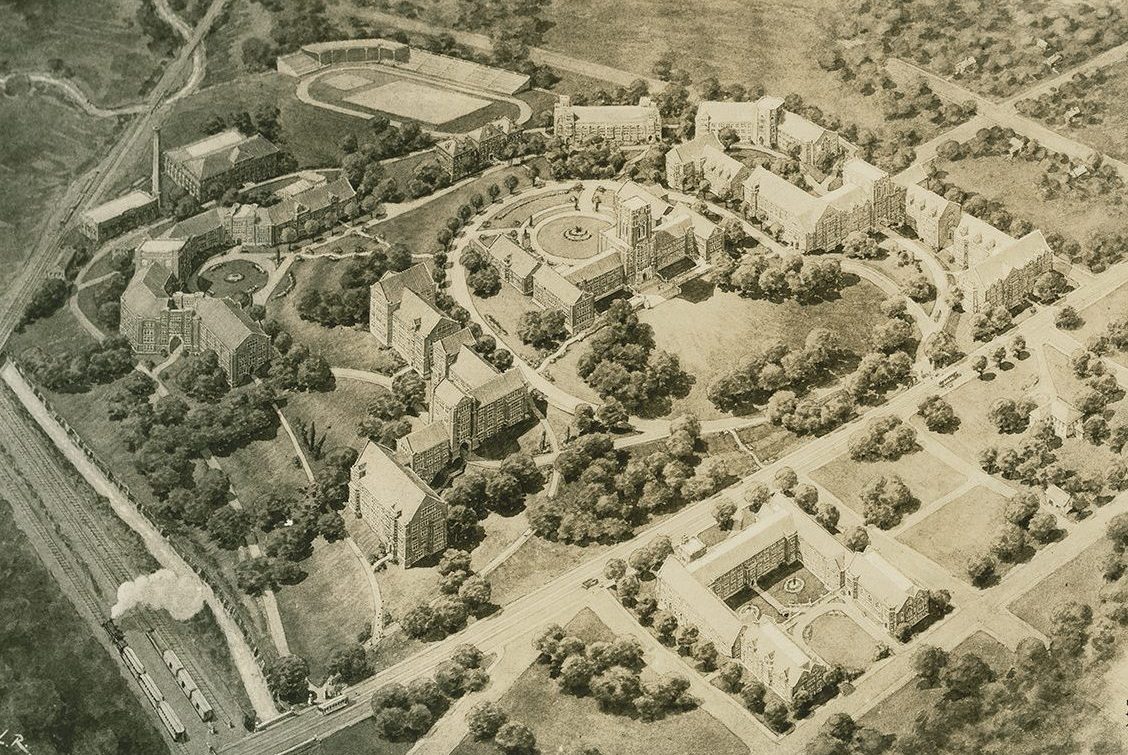