Kali Meister’s writing is an extension of her rich experiences in theatre, performance art, and film. In the many theatrical productions to her credit, Meister has worked as a playwright, director, actor, costume coordinator, and make-up designer. She has performed as a poet, storyteller, and stand-up comic at various events. While living in Texas, Meister worked as an extra on the films J.F.K., Dazed and Confused, and Boys on the Side.

Her literary achievements include winning the 2005 Margaret Atley Woodruff Award for fiction and the 2006 Margaret Atley Award for playwriting. She also received the 2005 and 2006 Eleanor Burke Award for non-fiction from the University of Tennessee’s English department. Meister’s poetry has been featured in publications such as Circle Magazine, Pegasus Review, and Phoenix. Her ten-minute scene, Absurd Noir, will be featured in the Knoxville Writers’ Guild anthology, Outscapes, to be published this fall.

Meister is a graduate of the University of Tennessee and is currently a MFA candidate studying creative writing, with a concentration in playwriting, at Goddard College. 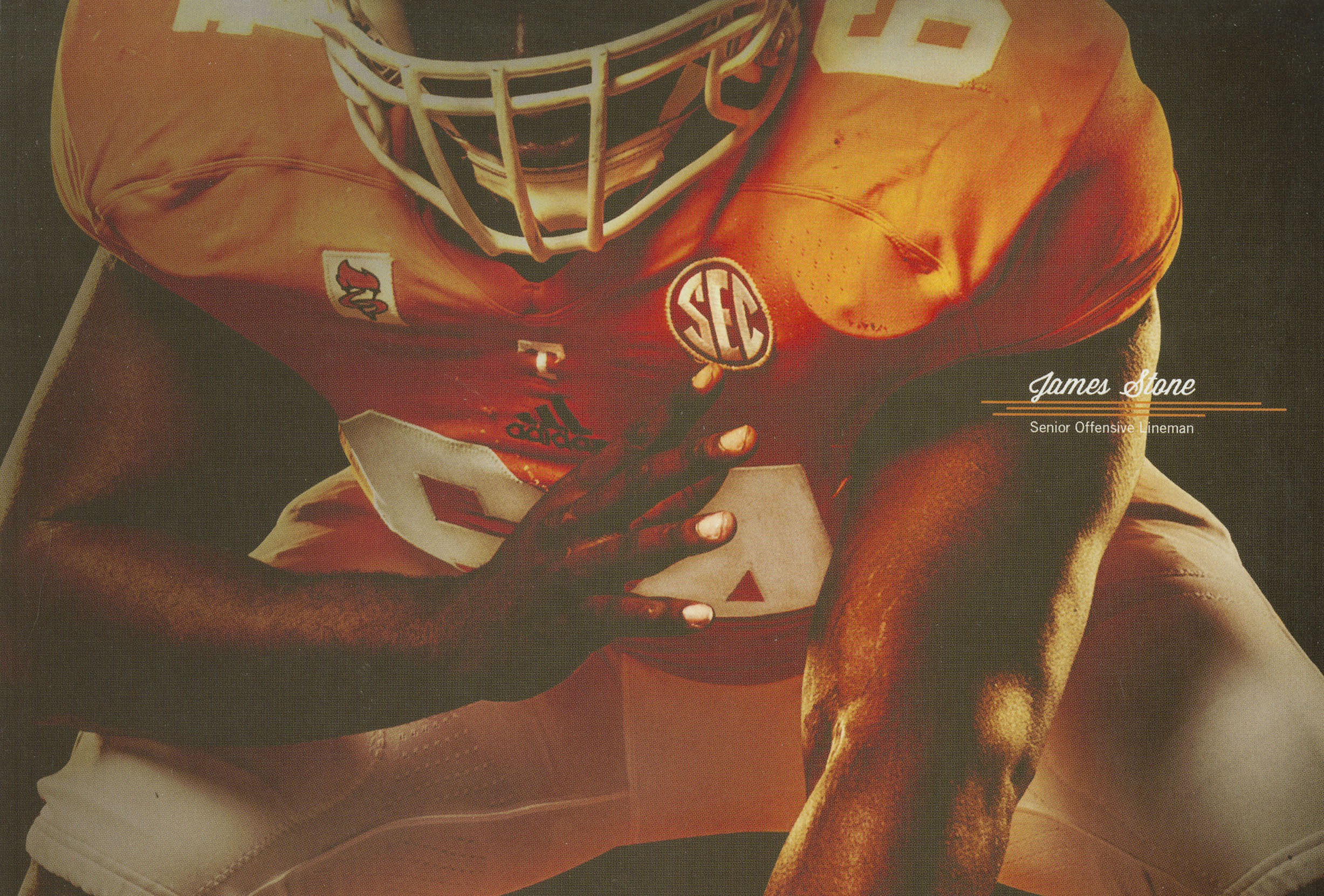