To contact us with comments or suggestions, please email the Diversity Committee at tmack@utk.edu.

In appointing new members, a balance should be sought which reflects a broad representation of UT Libraries’ faculty, staff, and branches, as well as representatives from various campus units.

The committee will review and make recommendations to the Dean to fill all vacancies. New members will join the committee as soon as they are appointed. Members who will be rotating off of the committee will serve until August 15th to provide some transition and overlap. 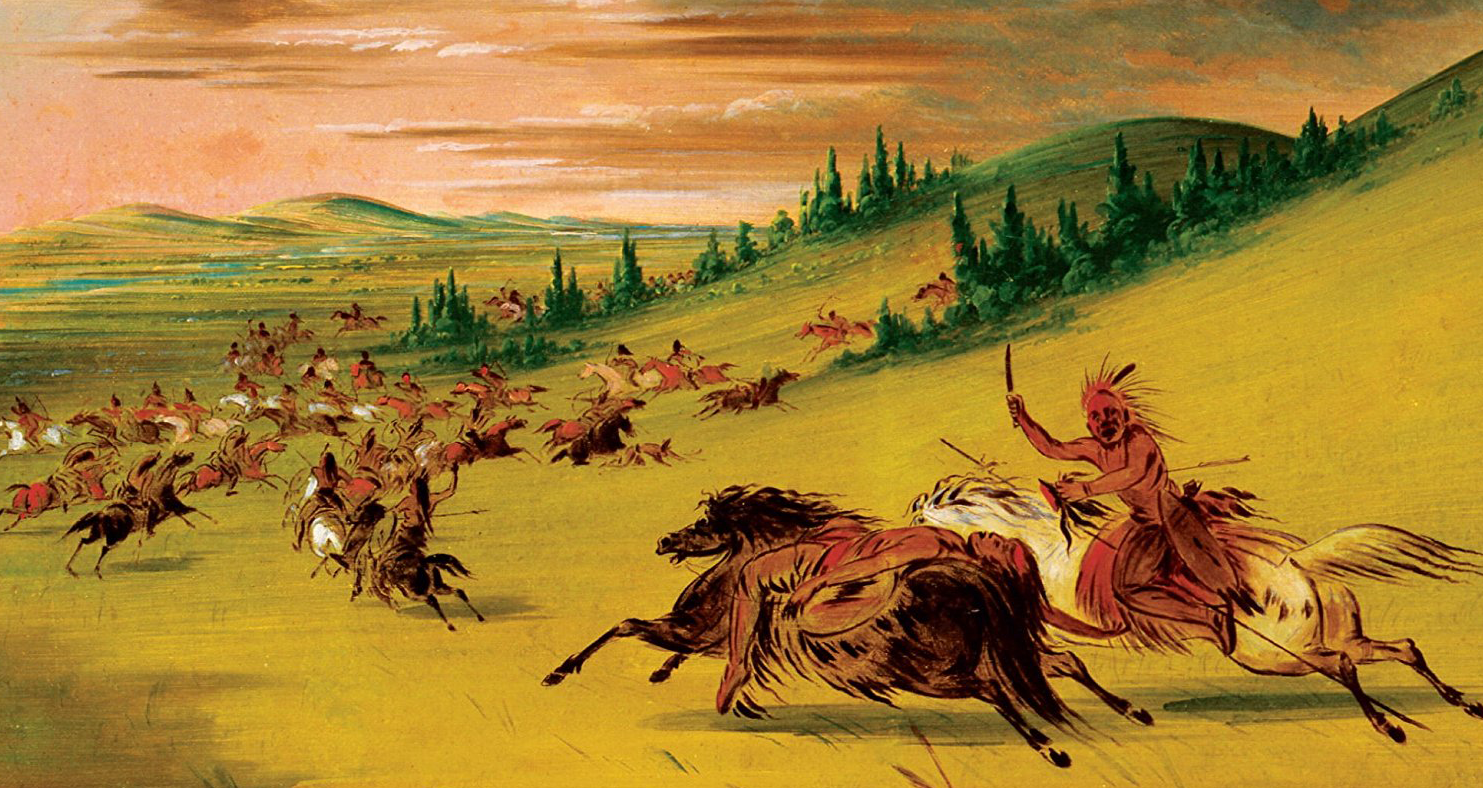