Fall 2012 – Life of the Mind:
The Accidental Asian: Notes of a Native Speaker

To support the 2012 Life of the Mind selection The Accidental Asian, a thematic memoir that challenges readers to consider identity as something both accidental (coming from family and other peoples’ expectations) and intentional (created and/or adopted by one’s own choosing), the Diversity Committee presents library resources on the issues surrounding ethnic identity. 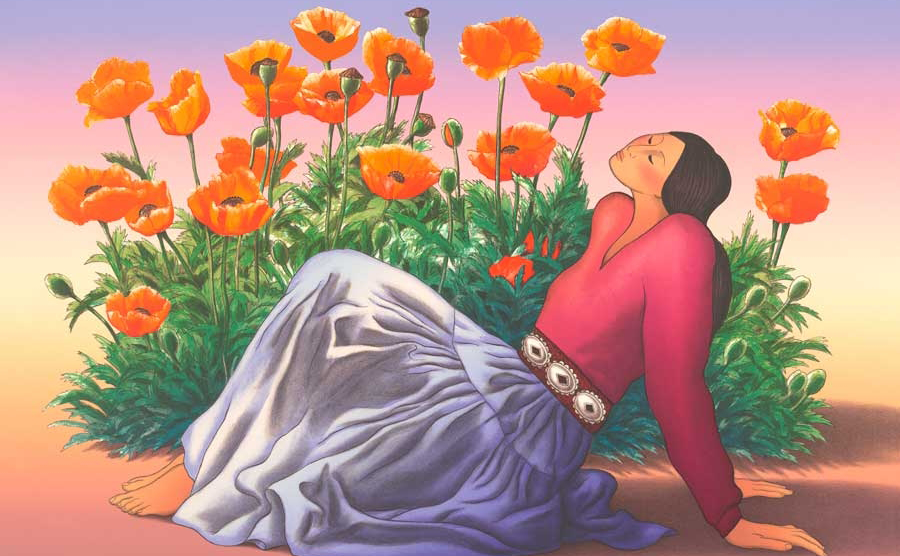